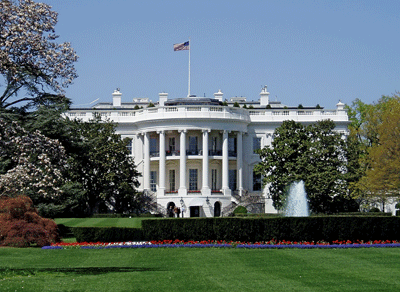 Although the eurozone crisis did not make it into the US presidential debate on foreign policy in October, Treasury Secretary Timothy Geithner did remark earlier in the month: “We are very worried about the risk of collapse in Europe.” Indeed, he should be, for a collapse of the euro would not only send shockwaves through the already fragile world economy, but would also undermine America’s own escape strategy of currency debasement. This makes preservation of the status-quo in Europe an essential part of the United States’ strategy to avert its so-called fiscal cliff – even if it means that Washington has to increase its exposure to the faltering economies across the pond.

Europe is currently divided into those who advocate money printing à la the Federal Reserve – France leads this “Club Med” of economically-troubled nations – and those who insist on enforcing fiscal discipline and a hard currency – the healthier northern economies led by Germany.

Rather than taking the painful, but necessary, first step of balancing their finances, the profligate spenders in the south are calling for the wealthier northern nations to share the burden. They argue that this so-called “debt mutualization” would provide enough temporary stability to allow for orderly reform while simultaneously paving the way for a more integrated European economy. Meanwhile, the German-led north argues that such a scheme will only further delay reforms that should have already begun (not to mention the questionable morals of taking their taxpayer’s money to cover the debts of the irresponsible south). 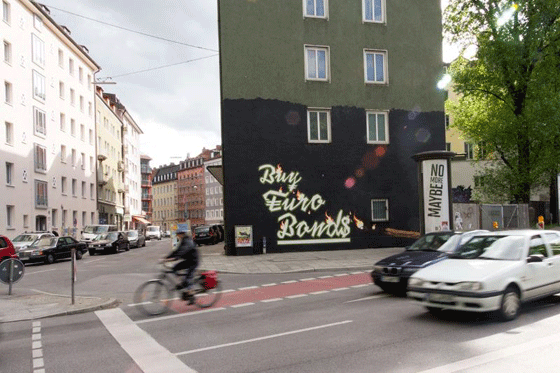 Of course, it should come as no surprise that Washington has sided with the south’s call for Germany to print and inflate while simultaneously urging Berlin to absorb some of the outstanding debt. The pressure from Washington is reinforced daily with an endless media barrage of shocking images of popular unrest in Spain and Greece paired with ominous forecasts of increased European misery if government austerity measures continue. The only solution offered by demand-side economists is for everyone to print their way out of the crisis.

Though social unrest and growing misery are certainly threatening the demise of the euro system, such images and headlines fail to tell the real story. For years, the incompetent and corrupt political elites in the southern region have been unwilling to dismantle the programs that benefit their power base at the expense of the taxpayers. Now that there isn’t any money left to steal, they’re blaming the productive class for the situation. Not surprisingly, the producers are at their wit’s end.

Germany has remained adamant that any further bailouts must be conditional upon significant austerity measures and financial reforms on the part of the recipient nations. Brussels is pushing a joint-debt solution by offering Germany the carrot of supranational supervisory powers that would allow the EU to overrule national governments in the areas of financial supervision and budgetary planning. Even if Germany were open to the idea, such supervisory mechanisms will meet strong resistance from member-states skeptical of the anti-democratic EU (which is actually looking more and more like the Soviet model).

All in all, Europe has clearly failed to contain its currency crisis. This is after years of circular bailout mechanisms that avoid joint-debt obligations, while promising central bank interventions that are never triggered, and announcing the creation of “firewalls” which fall apart before being erected. The eurozone’s ability to endure the difficult process of profound reforms that its highly divergent 17 economies require for the system to survive remains a utopian dream. Looking at the example of Greece, many fear that sudden social and political instability might drive the member-states apart, taking the euro project with them.

Therefore, the concern today, especially for Washington, is to keep the European utopia alive for as long as possible. To this end, Geithner met with the German Finance Minister Wolfgang Schäuble over the summer in hopes of convincing Germany to adopt the American money-printing strategy. Schäuble made it clear that a full bailout of Spain and more concessions to Greece were off the table.

Developments this fall may force Schäuble to revise his position and show more flexibility, as Spain is on the verge of bankruptcy and Greece may go bankrupt on the 16th of November if no new bailout concessions are approved. Still, it is clear that Germany is not about to succumb to the “all-in” approach demanded by Washington and the EU, nor is it ready to accept fiscal and monetary policy lessons from the US.

The impasse cannot last much longer. As the peripheral economies of the eurozone deteriorate economically and socially, Germany will have to decide once and for all between its limited options: encourage the PIIGS to leave the euro, give in to the south’s demands, or exit the euro itself. Germany could make such a decision after its elections in 2013, but that’s almost a full year away, and a sudden political disaster in any of the eurozone member-states could trigger the collapse everybody is trying to avoid. The political climate is ripe for just such a disaster. 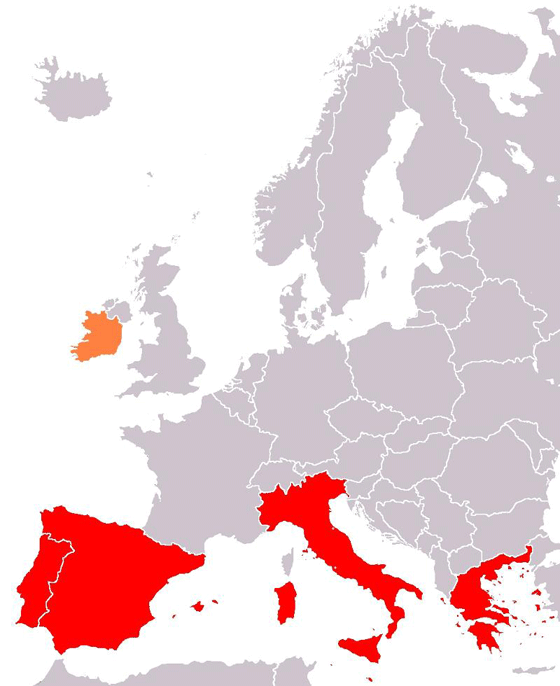 According to polls, radical-left Syriza Party is now the top political force in Greece and the neo-Nazi Golden Dawn Party is growing fast. In Spain, the economy continues to sink, with over 25% of the working-age population unemployed – while street protests erupt almost daily. Catalonia, the country’s wealthiest region, is openly calling for a referendum on its independence from Spain. To make things worse, should the Spanish government miss this year’s target deficit of 6.3% (a titanic drop from last year’s 9.4%), full foreign intervention would become inevitable – raising the prospects for a full political crisis in the eurozone’s fourth-largest economy.

Washington to the Rescue

It happened this month last year: the Federal Reserve led a coordinated action by six of the worlds’ central banks to ease the liquidity tensions of European banks. They pumped in dollars via currency swaps to avoid a financial meltdown; a move that did not solve anything, but bought time.

Then there are the forthcoming IMF lines of credit the US will have to fund (Congress permitting) in order to bailout the euro once the current European mechanisms prove to be insufficient — a move Germany would warmly welcome.

On the last weekend of October, in a radio interview for the Colombian network W Radio, President Obama warned: “We can’t allow Spain to unravel […] we encourage all the countries in the region to come together and make sure that Spain, even as it is engaging in current reforms, is getting support from other countries like Germany […] that will make a difference for the US economy as well […]”

Regardless of the outcome of the presidential elections in the US, Washington is likely to continue to increase its efforts to pressure Germany as the situation in Europe worsens.

Because when big-spending Mr. Obama is worried about footing the bill to bail out Europe and even his political opponent has chosen to remain silent about such a monumental matter, American taxpayers and holders of US dollars should be apoplectic.