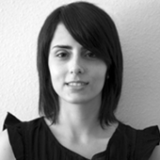 A Vindication of Intimacy 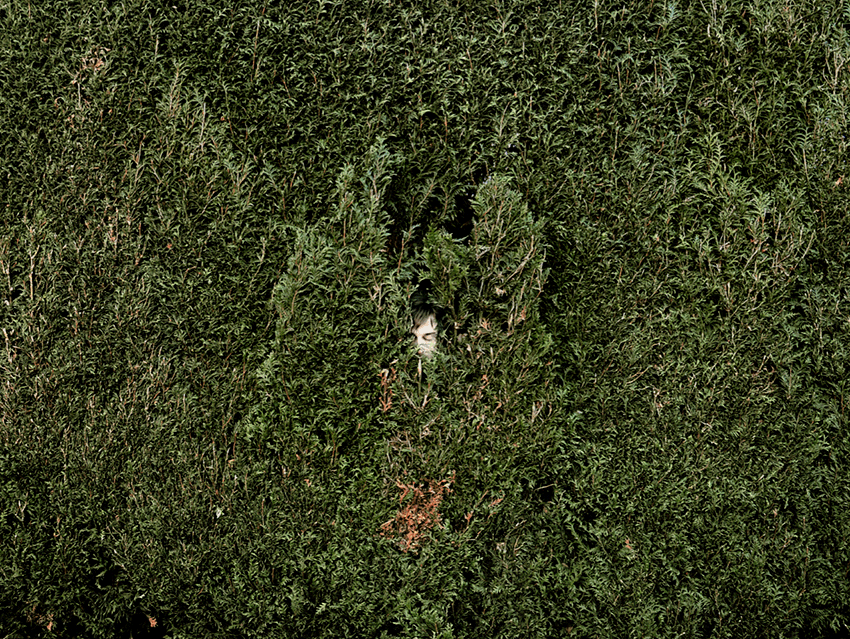 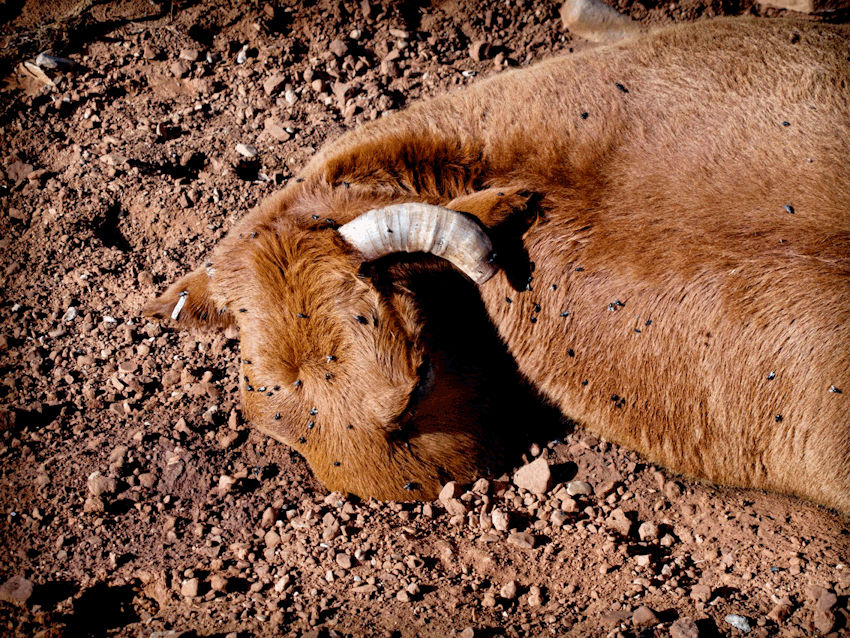 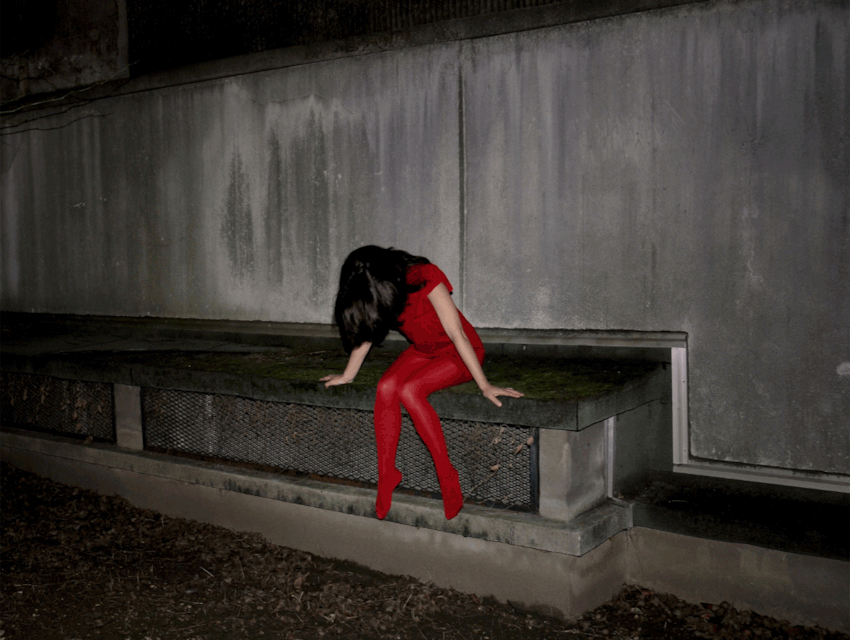 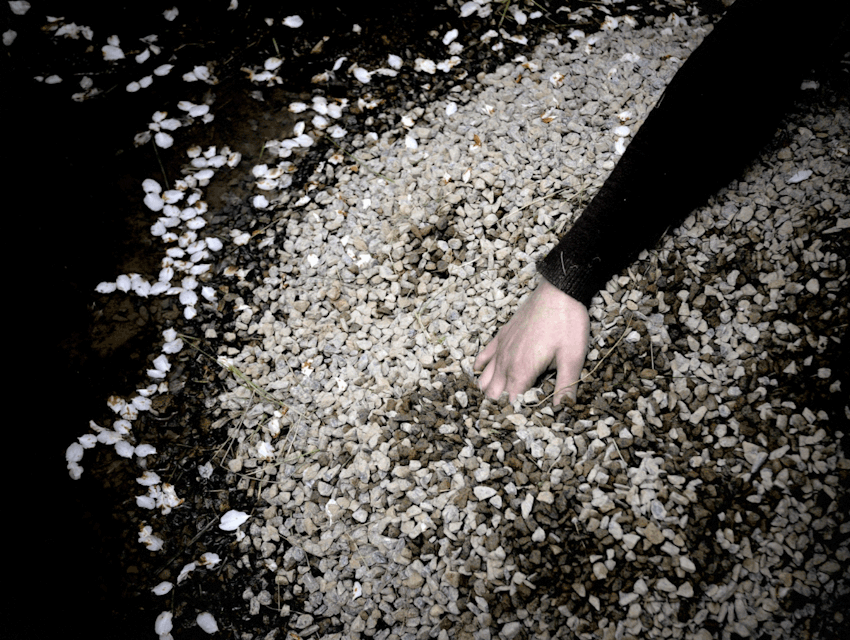 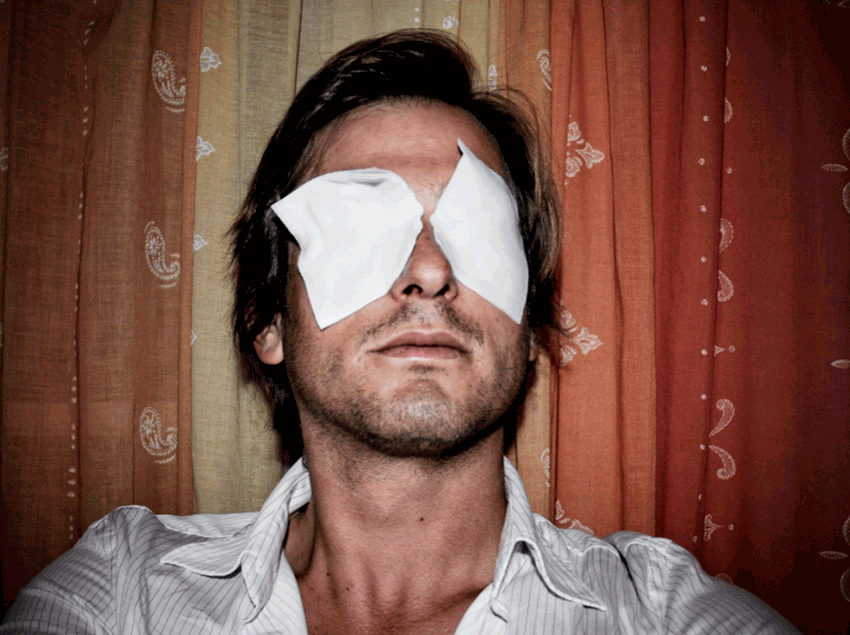 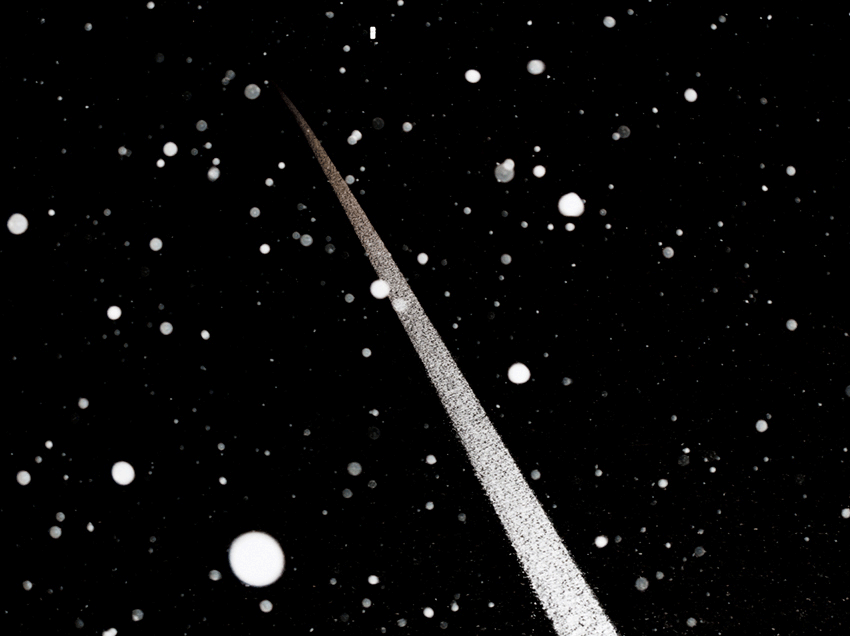 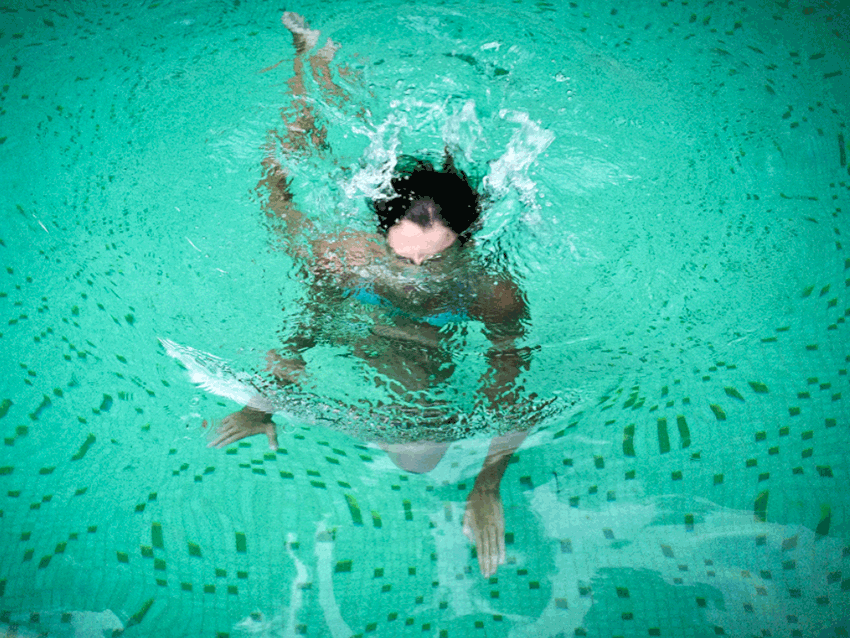 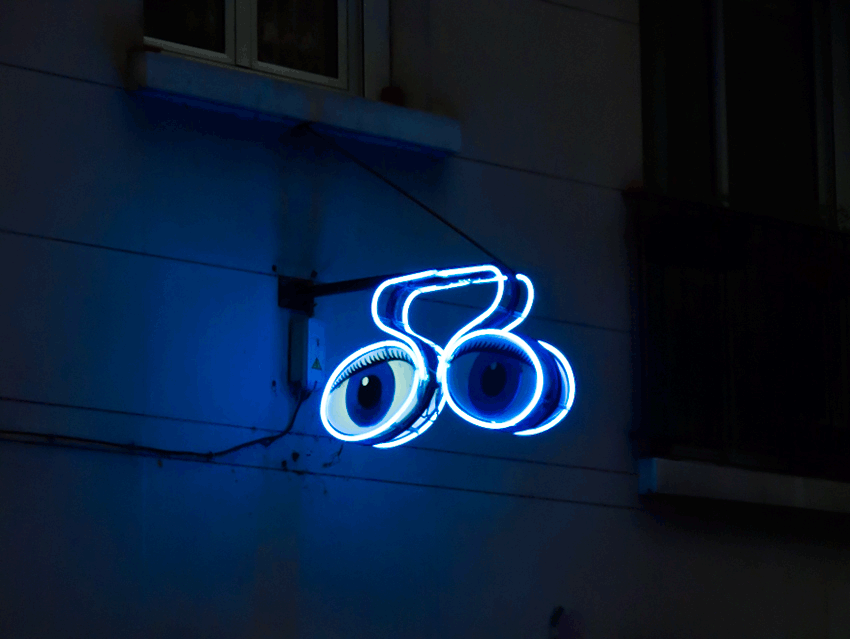 Photographs from the series «After All» (Après tout)

Patricia Martín-Sánchez: Why did you title your most recent series «After All» (Après tout)?

Amaury da Cunha: I photograph at the speed of life, with a sense of extreme urgency. The image emerges to withstand the dissonance of the world, to suspend it. I believe it is the only possible way to understand time. Everything should lead to an honest and sublime photograph. However, my work progresses gradually – it is only with the perspective of time that I understand the possible relationships between all my photographs. Currently my work addresses what affects the mind, the eyes. «After all,» the work seeks to “preserve” this experience, as the poet Henri Michaux wrote.

PM: You describe your work as «going beyond the intimate.» What do you mean?

AdC: I cannot just rely on what I see, on immediate life. No doubt the anchor in my work is autobiographical, but I hope that eventually my images detach from their context and talk about our original drama, which is that of loss. Through photography I seek to open a space of revelation within the other.

PM: «After All» appears to pay particular attention to the experience of vision. For instance, the self-portrait of your eyes covered seems to address both the creative act of photography and the experience of the world «from the inside.» Are you consciously referencing vision or perception?

AdC: To photograph is an act of connection. A «certificate of presence» as Roland Barthes said. At the same time, for me the surface of things is subject to constant mental projections (mostly unconscious). The world appeals to you because something out there resembles you and uniquely echoes with you (a thought? a fragment of a rescued dream?). It opens your eyes and frees a form in your mind. Yet I do not try to escape, to alter the world. It is the concrete experience of something, within the reach of the eyes (a woman behind a window, a man who treats his eyes, a drowning child), that elicits amazement, without a mise-en-scène. What observes us interests me and also what concerns us intimately – in joy but in pain too.

PM: You seem to practice a photographic subjectivity that aims to represent your own experience of the world. Do you believe objectivity is attainable in photography?

AdC: Some believe it. But I am not into the so-called objective images (as practiced by the Dusseldorf school and the teachers who embraced them). Those images give me the sense of a world left to itself and observed by the dead.

PM: Your work transmits a certain feeling of «homelessness,» as if your subjects have been torn out of their functional context. Your visual style emphasizes this feeling – sometimes a dense shadow surrounds your subject, isolating it from its physical environment. Your photographs also remind me of early existential films – in your work one finds elements of alienation and loneliness, moments of existential choice, and, in photographs such as the one of the dead cow, the certainty of death. Would you say you have an existential approach to photography?

AdC: The photographic act is purely existential. I photograph by being attentive to real life, but at the same time, if this was the only motivation behind the work, it could reduce the experience into a sublimation only visible to me. The requirement of vision shifts the loud and wild adventure into a cosmetic plan: the construction of the gaze. As to «isolating» the subjects from their context, it is worse than that, it is more violent: it is about tearing the captured moment off space: I cut off a slide of the world that attends orphaned, until another image, captured later, resonates with it. When you selected the images for right.click, you associated, for example, the dead cow and the arm stretched over the stones. Very good. But I actually had no idea about this possible link. I think the challenge of this photographic adventure is to embody, pose, represent what haunts me – and have enough patience to wait for the timely coincidence between what I think and what I see.

PM: Your photography may induce in viewers a simulated experience of the «never seen» (jamais vu), that is, seeing a familiar object with a sudden burst of unnatural clarity, as though one had never seen it before. Do you seek an element of surprise or surrealism in your subjects?

AdC: I seek to give concrete form to surprise, to impression; as if each image was the first and the last of my life. I would like my images to jump in the eyes of the spectator or to «bite» her. I was influenced by various of André Breton’s texts – what has always interested me about him is the naked, banal, and every-day reality that is received at once, by force of the gaze or writing. I am not after surrealism, the search for a «different world,» or a higher reality. Rather I search for a space that allows us to look at life as something accessible and sacred.

PM: How did you become engaged with photography?

AdC: I was very moved by poetry. It opened my eyes. I think for example of Yves Bonnefoy. But the photography of Robert Frank helped me find my way. Somewhere he said he photographed to figure out how he was doing – this is also the object of my research or, to put more modestly, my greatest desire. I identify with what the art critic and writer Bernard Lamarche-Vadel said about American photographers of the 1970’s (Lee Friedlander, Callahan, etc.), namely, they succeeded in incorporating «their existential situation» in the act of seeing.

AdC: La Pesanteur et la grâce (1940-1942) [trans. Gravity and Grace, 1952] by the philosopher Simone Weil. It is a collection of thoughts – wonderful pieces that give me the light I try to convey in my photographs. I listen to J.J. Cale… Once the right tempo is found, nothing can happen in our world adventure.

Link to original version of this interview in French.